History of viruses and mass destructive disaster | Before understanding recent popular world disaster Corona Virus, we should learn the history of  viruses which are mass destructive! We first should understand HIV Aids virus and increase your knowledeges about viruses.

The history of viruses which are mass destructive:

The history of viruses: Lentviruses are transmitted as single stranded enveloped RNA viruses and upon entry in the blood stream the viral RNA genome gets converted into a dobule stranded DNA via reverse transcriptase and later is transported with the viral genome from the virus particle. The DNA is integrated in the infected cell from where it will provide the blueprint for the creation of new viruses.

History of Viruses and efects,

Both HIV-1 and HIV-2 viruses have originated from non human primates in West central Africa. HIV-1 has its origins from southern Cameroon and after the evolution of simian immunodeficiency virus (SIV) that has infected wild chimpanzees.

The closest virus relative to HIV-2 is SIV that infected sooty mangabey that lives in litoral West Africa. The new world monkeys such as the owl monkey are resistant to HIV-1 which is a result from genomic fusion of two genres that have been virally resistant.

Evidence suggests that people that do bushmeat activities, whether it is hunting or as bushmeat vendors commonly aquire SIV but since it is a weak virus the human immune system surpresses it within weeks of exposure. The first documented case of HIV infection in humans is from 1959 in the Congo, but it is suspected that the virus could have been present in the United States as early as 1966.

Most infections have occured outside sub-Saharan Africa. They could be traced to a single individual that was infected by HIV in Haiti. Then spread the infection trough United States back in 1969. After that the epidemic rapidly started spreading in groups of high risk.

The first clinical observation of HIV happened in 1981 in the United States. The first cases were drug users and gay men. None of them had any known cause of impaired immunity but all of them showed symptoms of Pneumocystis carinii pneumonia (PCP). It is a rare opportunistic infection that occurs usually in people that have a very compromised immune system. After some time gay men also started developing called Kaposi’s sarcoma (KS). It is a rare skin cancer.

Soon afterwards many more cases of PCP and KS started emerging. And thus have alerted the Centers for Disease Control and Prevention (CDC) in United States. The task force was formed to try to watch and try to control the outbreak.

In the start the CDC didn’t officially name the disease.  But it was reffered to by the disease that were common to occur with AIDS for example lymphadenopathy. After which the discoverers of virus was originally named. Kaposi’s sarcoma and opportunistic infections.

And the name was set by the task force when the observations started in 1981.

The press reffered to the disease as GRID or gay related immune deficiency. Because most people that were infected came from the gay community but that was later changed by the CDC to „4H“.

Because they found out by looking at the infected communities and came to a conclusion that Haitians, homosexuals, hemophiliacs and heroin users were communities with most infected.

After some time CDC determined that the disease is not isolated. Only to the gay community and thus changed the term GRID to AIDS which was introduced at 1982.

There were two different research groups back in 1983 and their leaders were Robert Gallo and Luc Montagnier. They independently declared that a new retrovirus might have been infecting patients suffering from AIDS. And they published what they found out in the same issue of the journal which was called Science.

Robert Gallo has claimed that his group has isolated a virus from a patient suffering from AIDS. And the virus had a similar shape to the human Tlymphotropic viruses (HTLV-I) and his group was the first to find and isolate it.

After they isolated the virus they called it HTLV-III. And at the same time Luc Montagnier’s group isolated a virus from a person that had lymphadenopathy of the neck along with muscle weakness. Two other classic AIDS symptoms.

Montagnier’s group showed that the proteins in the core of this virus was different from those of HTLV-I. They named their isolated virus Lymphadenopathy associated virus or LAV. After a compromise they decided to name the virus HIV. For more knowledges History of AIDS homepage. 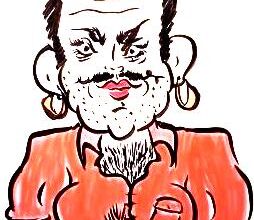 How to understand women? l found the best and dangerous way! 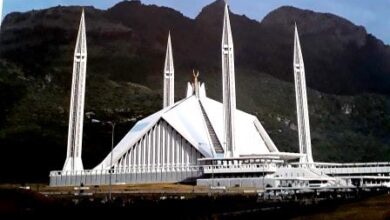 islam in the modern age 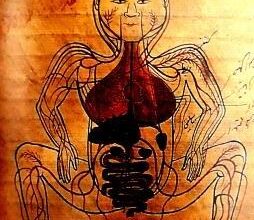 Science in islam, History of philosophy, literature and the mosque! 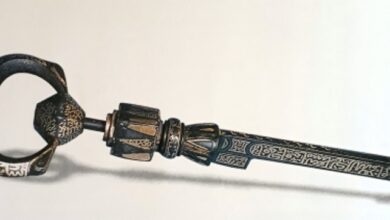 Islamic religion and the culture?