Change Your Diet Save Your Life | So what actually happens when you start to change your diet? A clue comes from an intriguing study, carried out in Greece, which set out to measure what happened when people increased their consumption of certain types of food, including meat and vegetables.

Change Your Diet and Save Your Life!

The results show that an increase in taking spinach, beets, cabbage or lettuce actually decreases your chance of contracting colo-rectal cancer. But on the other hand, an increase in beef or lamb consumption increases your risk. This is what it looks below:

The study concludes as follows:”The results of most of these studies appear to fall into two broad categories: those indicating that animal protein (mainly beef meat) and/or animal fat are conducive to the development of colo-rectal cancer and those indicating that vegetables (particularly cruciferous vegetables) or, more generally, fibre-containing foods, protect against the development of this disease:

For our last study, we are going to look at the results of one of the largest surveys ever undertaken. In 1965, researchers in Japan began to painstakingly question over 122.000 men aged forty or more. They were monitored until 1981, by which time 30,000 of them had died. 8.000 from cancers. All of them were divided into six groups, according to their propensity to smoke, drink alcohol, eat meat, and consume fresh vegetables. Have a look at the results, and we’ll discuss them after you’ve seen the chart:

These are the important points to emerge from this enormous study:

But just look at the columns in the middle. A group that shares the same lifestyle as the high risk group (meat, smoke, drink) and also includes fresh vegetables reduces their death-rate by one third. Although, of course, this is still twice as high as those who don’t take meat, drink or smoke So perhaps some vegetables do have
a protective effect against cancer.

Change Your Diet! Research versus History

We have examined a great deal of material, but it is still only a small fraction of the research that has been undertaken and is still going on. It may take many years to finally establish the connection between meat consumption and cancer to everyone’s satisfaction. Some people may never be convinced. But as the years go by, and the mortality correlations keep on coming in, it will be harder and harder for them not to accept the evidence.

If humans have been eating meat in some form or other for thousands of years you may wonder why it is only recently that the connection with various forms of cancer has been spotted This is a good question, and one which has several answers. Firstly, we know that humans have suffered from cancer for about the same length of time that they have been eating animal flest.

The difference is that these days, modern science has allowed us to objectively demonstrate that meat is a risk factor. We neve had the tools to prove this in the past. But also never in the whole of human history-have human
eaten so much animal flesh as part of their diets as they do today In neolithic times (only a short time ago in terms of the human body’s evolution) meat comprised only a fraction of the total die.

But today, the average Westernized household consumes nearl ten pounds of meat every week. Just imagine how large that is it the size of a human baby. Our bodies have never had to existo such an intensive diet. We are performing a new experiment wit them, and it’s not surprising that there are some unpleasant side effects. Additionally of course, the type and quality of meat that available today is very, very different to that which was eaten eve just a century or more ago. The meat industry has seen to that

Change Your Diet! Some Clues to the Problem

So how does meat actually cause cancer? There is much on-going research into this but, even so, it may be several decades before any firm conclusions are reached. The epidemiological process is always a slow one. And there are many extremely powerful vested interests who, frankly, have no desire for the consumer to know all the facts. Nevertheless, some basic connections have already been made.

It is well-known, for example that charcoal-grilled steak contains significantly large quantities of a powerful carcinogen, benzopyrene. In just one kilogram of steak there is as much benzopyrene as in the smoke from six hundred cigarettes.

It is also well-known that pork products contain nitrites, which are often added to prolong shelf-life and give a pink colour to the meat. But the problem with nitrites is that they combine with other
substances in the human body to form nitrosamines which are the most powerful nervous system carcinogens yet discovered. These are just some of the better-known cancer promoting agents found
in meat.

Change Your Diet! State of ignorance

Surely, you may wonder, such carcinogenic substances can’t be allowed to contaminate the food that much of the public eats? Someone, somewhere, must control what’s permitted to be added. and regulate the system? In theory, of course, someone is reponsible. But in practice, it just doesn’t seem to work out. In the United
Kingdom, lack of manpower (and it seems, the willpower) together with unnecessary restrictions on freedom of information together conspire to keep us in a state of ignorance.

And even in the United States, where much more information may be made public, the situation doesn’t seem to be any better. Just recently, a Congressional report into the mighty Food and Drug Administration concluded that its inadequate food monitoring procedures posed a grave threat to the health of consumers. Singling out beef and pork for particular condemnation.

They found farmers using literally thousands of animal drugs and feed supplements on their meat animal that had never been approvedfor use and some of which had actually been proven scientifically to be cancer-causing. Said Congressman Ted Weiss, Chairman of the Inquiry:

The law requires and consumers deserve far more public health protection than the agency has provided. The Food and Drug Administration has repeatedly put what it perceives are interests of veterinarians and the livestock industry ahead of its legal obligation to protect consumers. 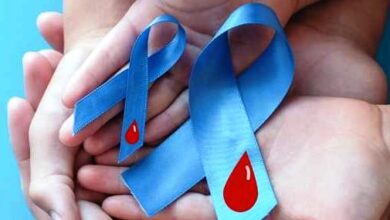 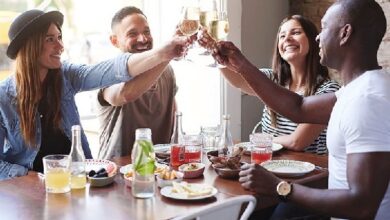 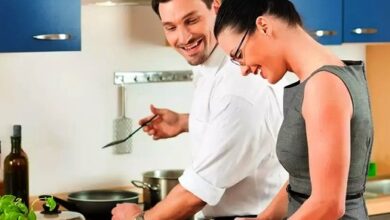 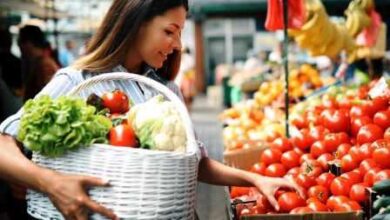