Albert Einstein Quotes | It is said that half of the words of theoretical physicists are lie and other half of are bragging. Oh, sir! When we go up to the speed of light and travel through space and return to Earth, there will be a twist in time, and we will go to the future. Nobody has experienced this and nobody returned back! So actually theoretical physics is something like belief. We can’t hold it like a substance, but believe it and we’re nothing without it. Of course, it is my joke about Albert Einstein. Let’s read the Albert Einstein Quotes!

Albert Einstein Quotes! What is the intelligence?

What did the dreamer Albert Einstein say?

Insane can drive himself crazy but stupids? 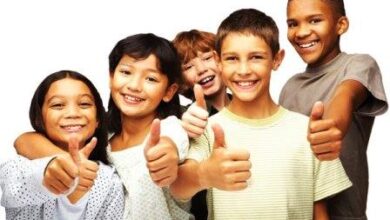 Self Confidence and Self Esteem of Child! Help your Children by Pro Tips 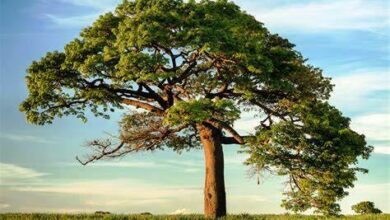 The Family Tree! How can Some Families Stand Upright again After Wind? 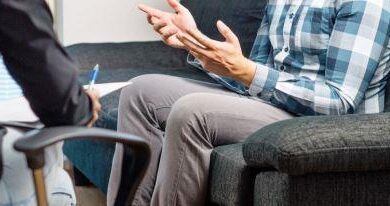 Counselling and Therapy! Would it Help People, Parents and Children? 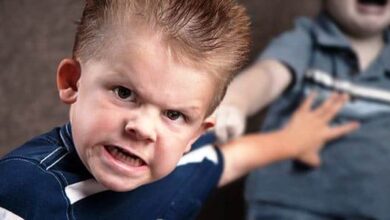 Aggression in Young Children! How to Handle? Tips from Pros